Skip to main content
It looks like you're using Internet Explorer 11 or older. This website works best with modern browsers such as the latest versions of Chrome, Firefox, Safari, and Edge. If you continue with this browser, you may see unexpected results.

Black Ball Line in New York, in 1818, was the first shipping company to offer regularly scheduled service from the United States to England and to be concerned with the comfort of their passengers.

By the 1830s steamships were introduced and dominated the transatlantic market of passenger and mail transport. English companies dominated the market at this time, led by the British and North American Royal Mail Steam Packet (later the Cunard Line).

On July 4, 1840, Britannia , the first ship under the Cunard name, left Liverpool with a cow on board to supply fresh milk to the passengers on the 14-day transatlantic crossing. The advent of pleasure cruises is linked to the year 1844, and a new industry began.

During the 1850s and 1860s there was a dramatic improvement in the quality of the voyage for passengers. Ships began to cater solely to passengers, rather than to cargo or mail contracts, and added luxuries like electric lights, more deck space, and entertainment.

In 1867, Mark Twain was a passenger on the first cruise originating in America, documenting his adventures of the six month trip in the book Innocents Abroad.

The endorsement by the British Medical Journal of sea voyages for curative purposes in the 1880s further encouraged the public to take leisurely pleasure cruises as well as transatlantic travel.

Ships also began to carry immigrants to the United States in “steerage” class. In steerage, passengers were responsible for providing their own food and slept in whatever space was available in the hold.

By the early 20th century, the concept of the superliner was developed and Germany led the market in the development of these massive and ornate floating hotels. The design of these liners attempted to minimize the discomfort of ocean travel, masking the fact of being at sea and the extremes in weather as much as possible through elegant accommodations and planned activities.

The Mauritania and the Lusitania, both owned by the Cunard Line of England, started the tradition of dressing for dinner and advertised the romance of the voyage. Speed was still the deciding factor in the design of these ships. There was no space for large public rooms, and passengers were required to share the dining tables.

The White Star Line, owned by American financier J.P. Morgan, introduced the most luxurious passenger ships ever seen in the Olympic (complete with swimming pool and tennis court). Space and passenger comfort now took precedence over speed in the design of these ships-resulting in larger, more stable liners.

The sinking of the Titanic on its maiden voyage in 1912 devastated the White Star Line. In 1934, Cunard bought out White Star; the resulting company name, Cunard White Star.

World War I interrupted the building of new cruise ships, and many older liners were used as troop transports. German superliners were given to both Great Britain and the United States as reparations at the end of the war.

The years between 1920 and 1940 were considered the most glamorous years for transatlantic passenger ships. These ships catered to the rich and famous who were seen enjoying luxurious settings on numerous newsreels viewed by the general public. American tourists interested in visiting Europe replaced immigrant passengers. Advertisements promoted the fashion of ocean travel, featuring the elegant food and on-board activities.

Cruise liners again were converted into troop carriers in World War II, and all transatlantic cruising ceased until after the war. European lines then reaped the benefits of transporting refugees to America and Canada, and business travelers and tourists to Europe.

The lack of American ocean liners at this time, and thus the loss of profits, spurred the U.S. government to subsidize the building of cruise liners. In addition to the luxurious amenities, ships were designed according to specifications for possible conversion into troop carriers.

Increasing air travel and the first non-stop flight to Europe in 1958, however, marked the ending of transatlantic business for ocean liners. Passenger ships were sold and lines went bankrupt from the lack of business.

The 1960s witnessed the beginnings of the modern cruise industry. Cruise ship companies concentrated on vacation trips in the Caribbean, and created a “fun ship” image which attracted many passengers who would have never had the opportunity to travel on the superliners of the 1930s and 1940s.

Cruise ships concentrated on creating a casual environment and providing extensive on-board entertainment. There was a decrease in the role of ships for transporting people to a particular destination; rather, the emphasis was on the voyage itself.

The new cruise line image was solidified with the popularity of the TV series “The Love Boat” which ran from 1977 until 1986. 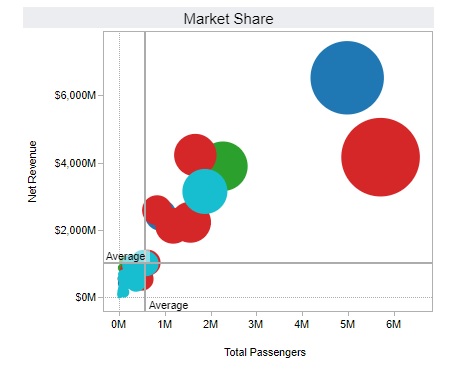 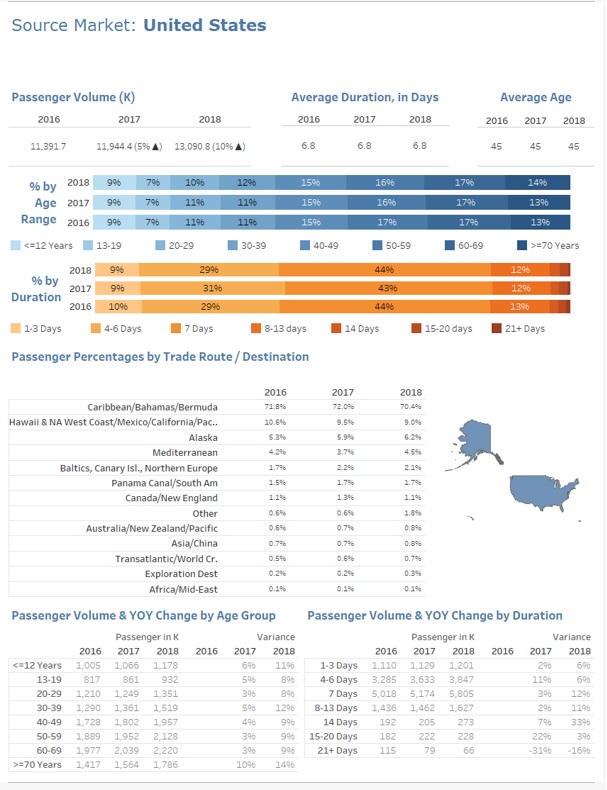 Key Players in the Industry 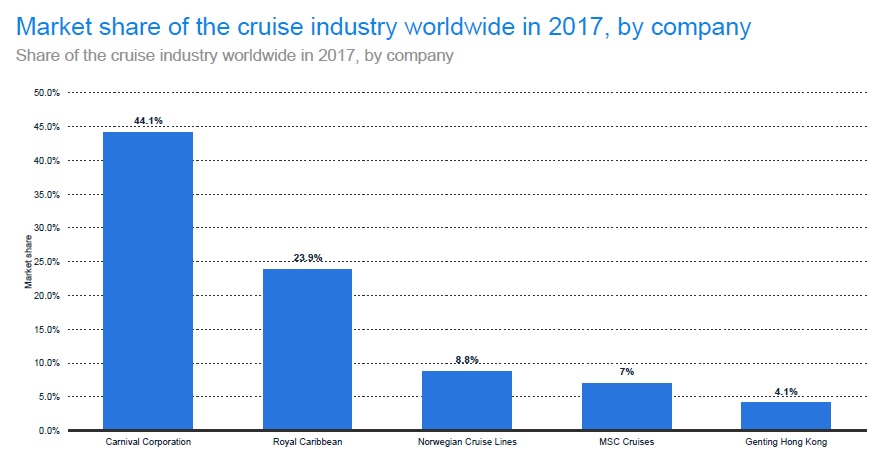 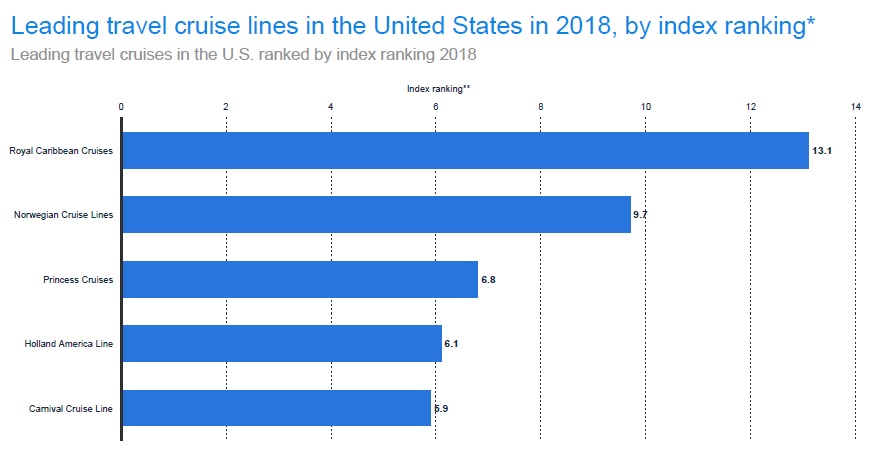 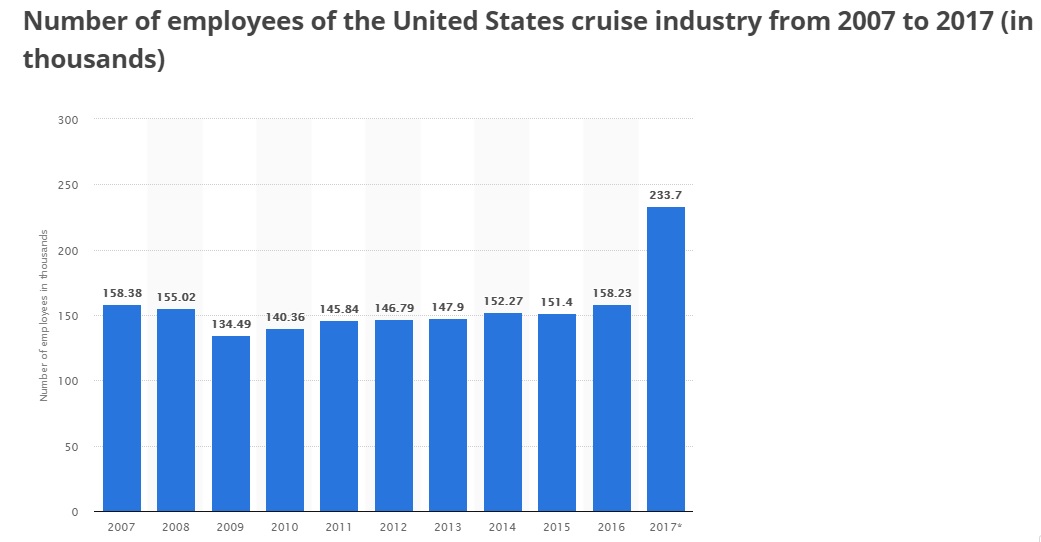