Skip to main content
It looks like you're using Internet Explorer 11 or older. This website works best with modern browsers such as the latest versions of Chrome, Firefox, Safari, and Edge. If you continue with this browser, you may see unexpected results.

June 30, 1977: The origin of AAPI Heritage Month dates back to the 95th Congress (1977-1978) when five joint resolutions were introduced proposing that a week in May be designated to commemorate the accomplishments of AAPIs.

October 23, 1992: Congress passed Pub.L.102-450 which permanently designated May of each year as “Asian/Pacific American Heritage Month.” 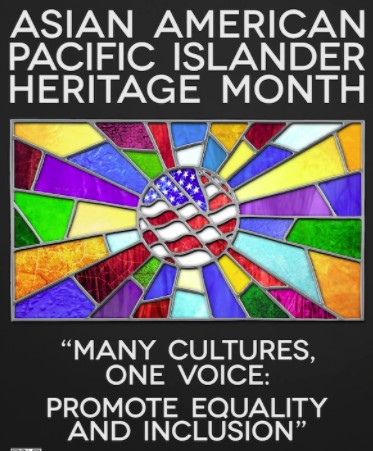 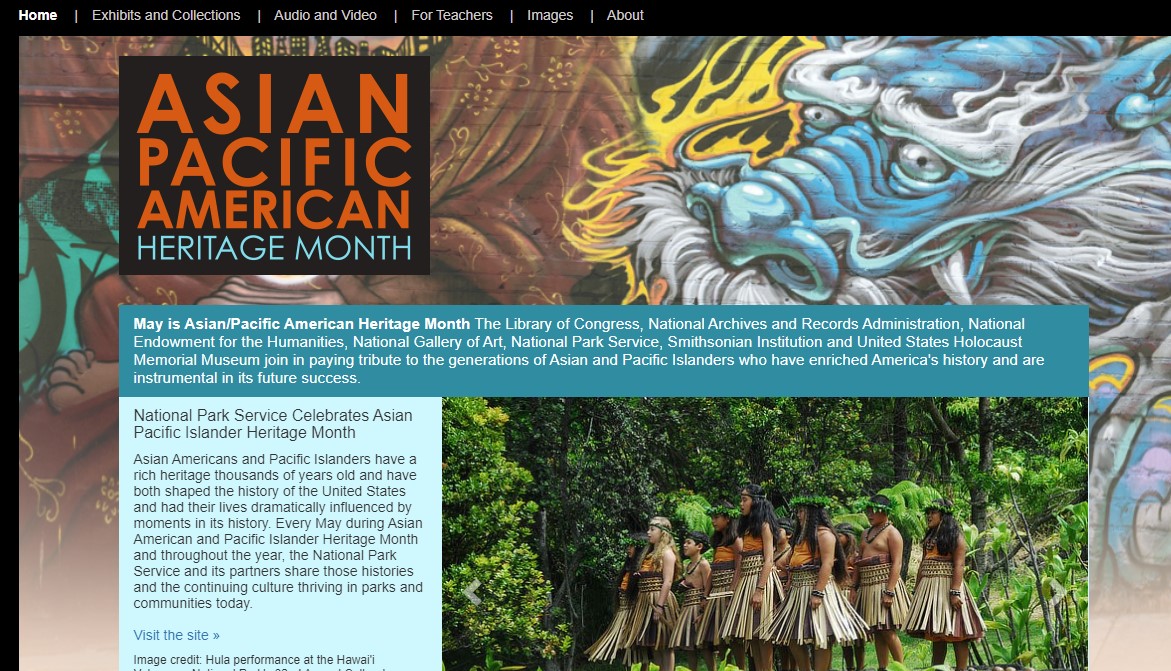